A short distance from the Refuge Casinei, we set up the lowest plot of the BioMiti Project. We moved under the branches of high altitude larch trees, only apparently still bare. Tiny and soft needles of a bright green, shyly greet the spring. The sun arrives abundantly to warm the ground, and the thaw water triggers the vegetative restart of the entire undergrowth. Rhododendrons and blueberries alternate with a rich herbaceous vegetation. 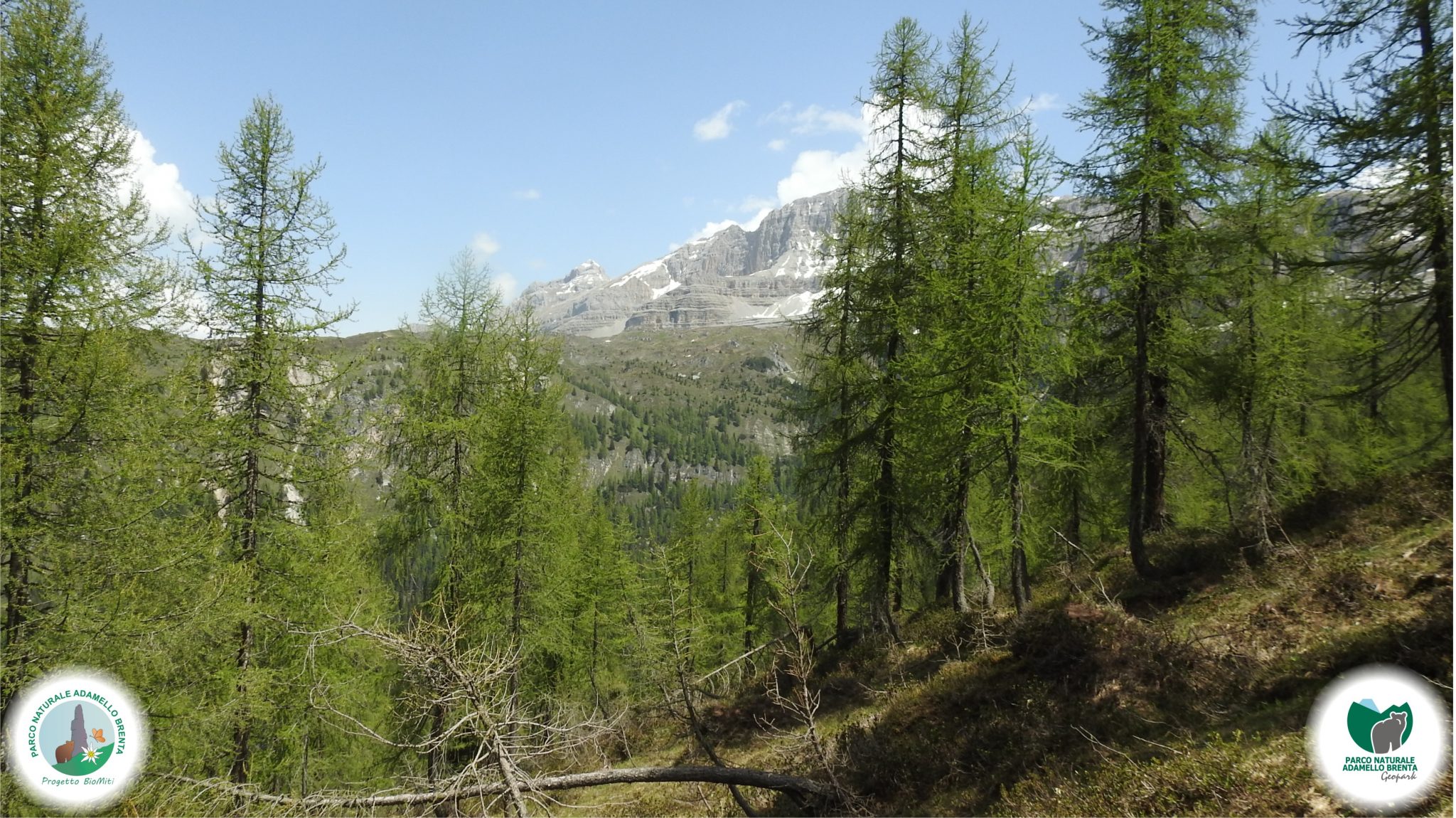 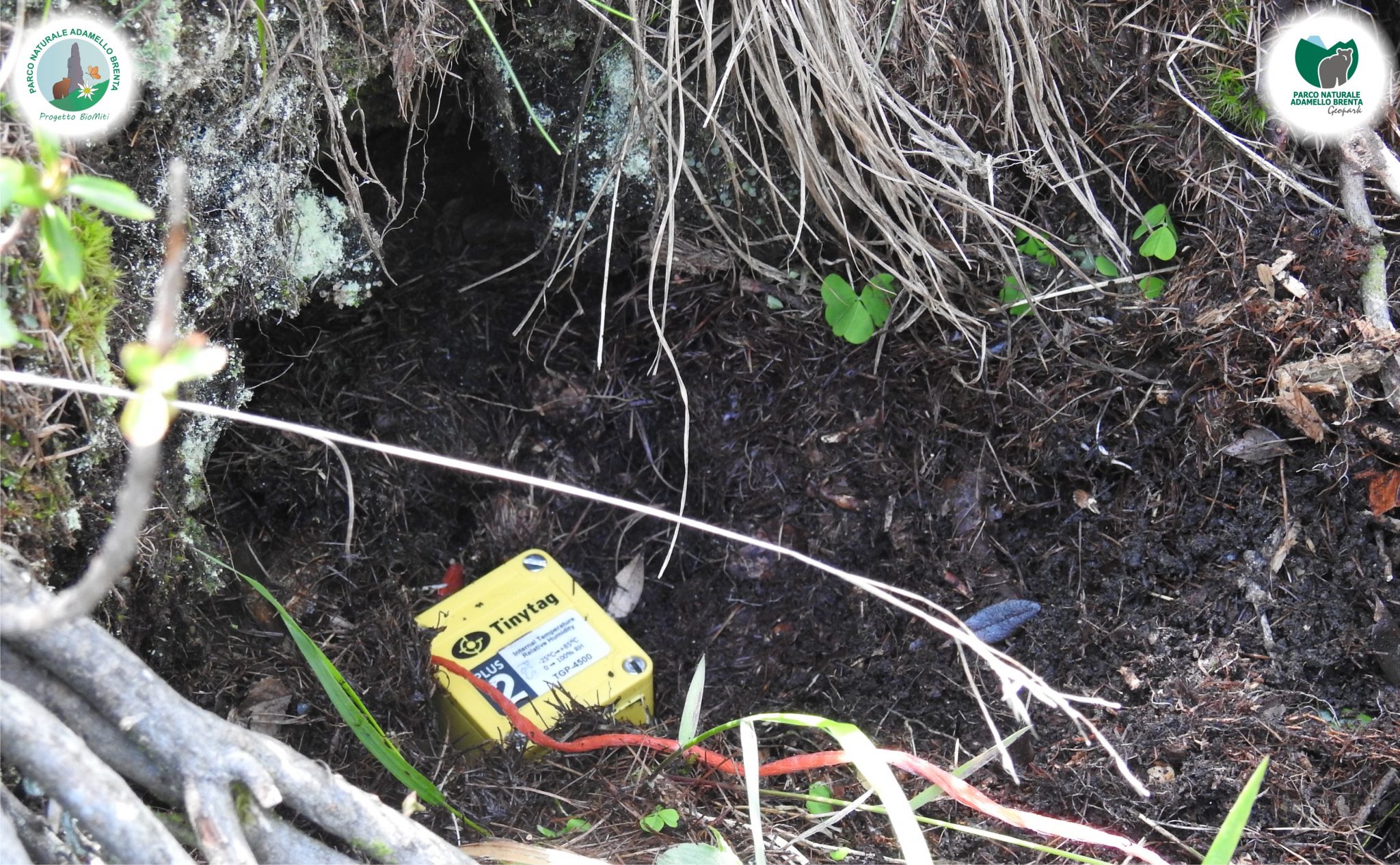 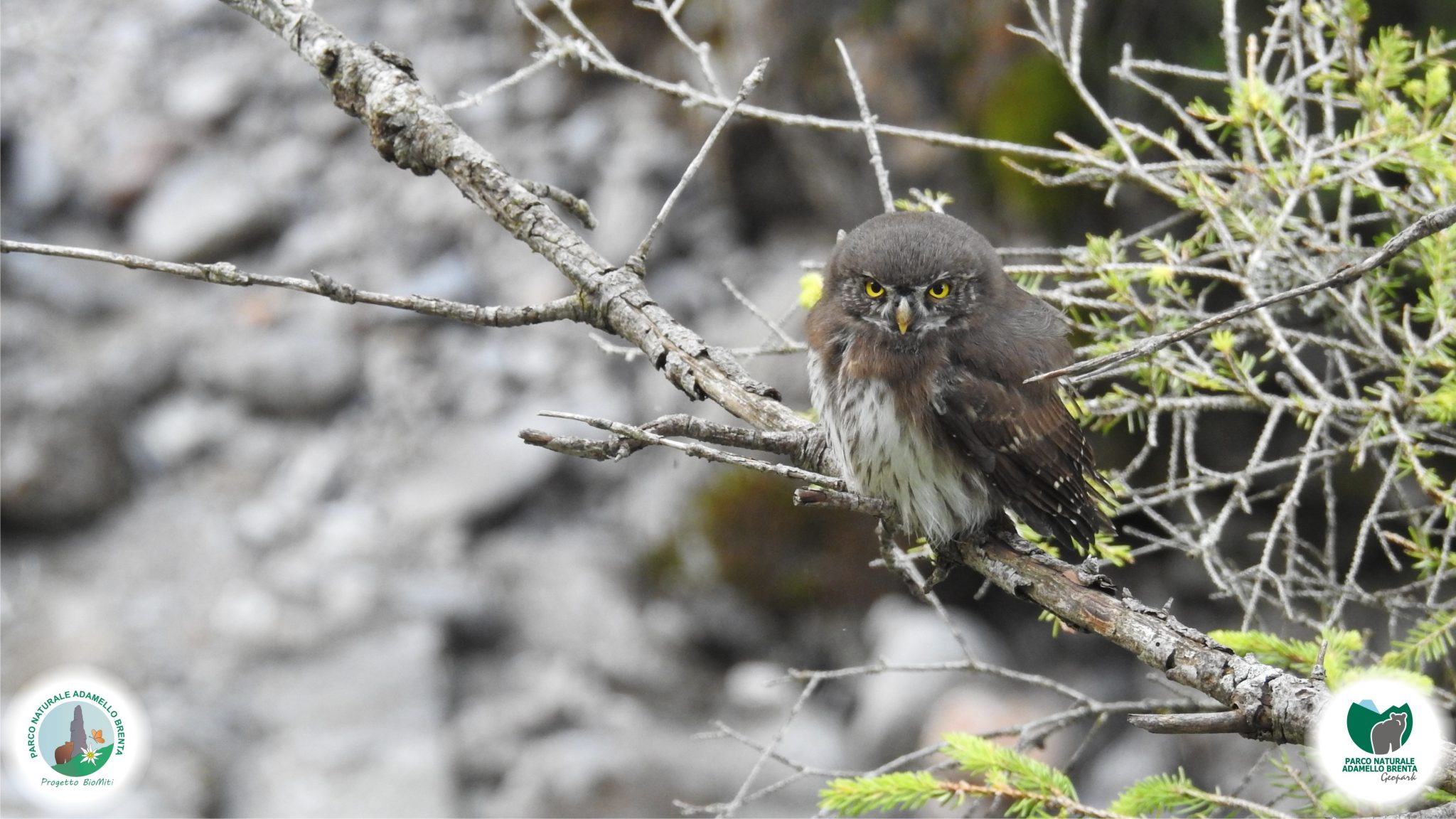 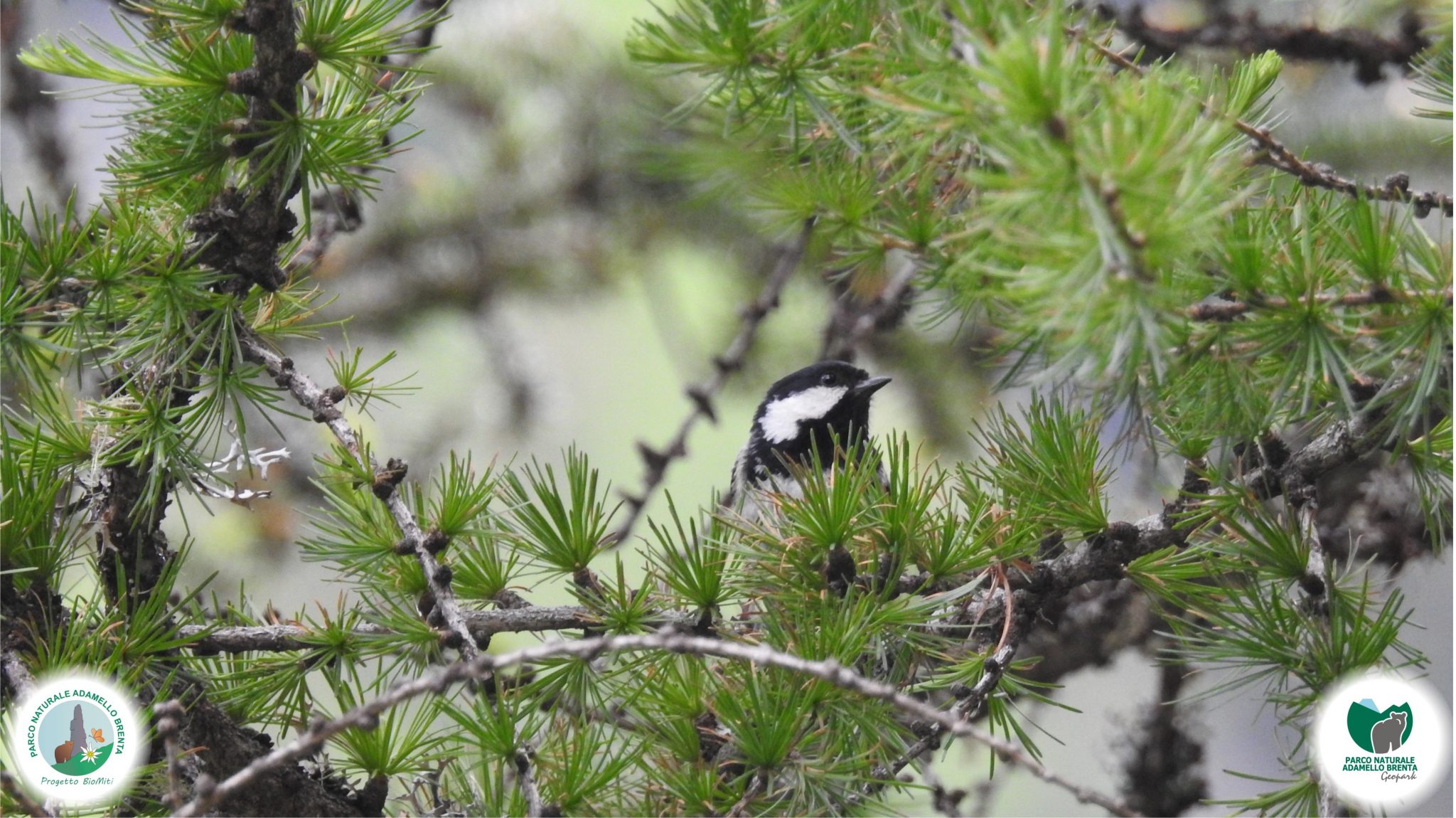 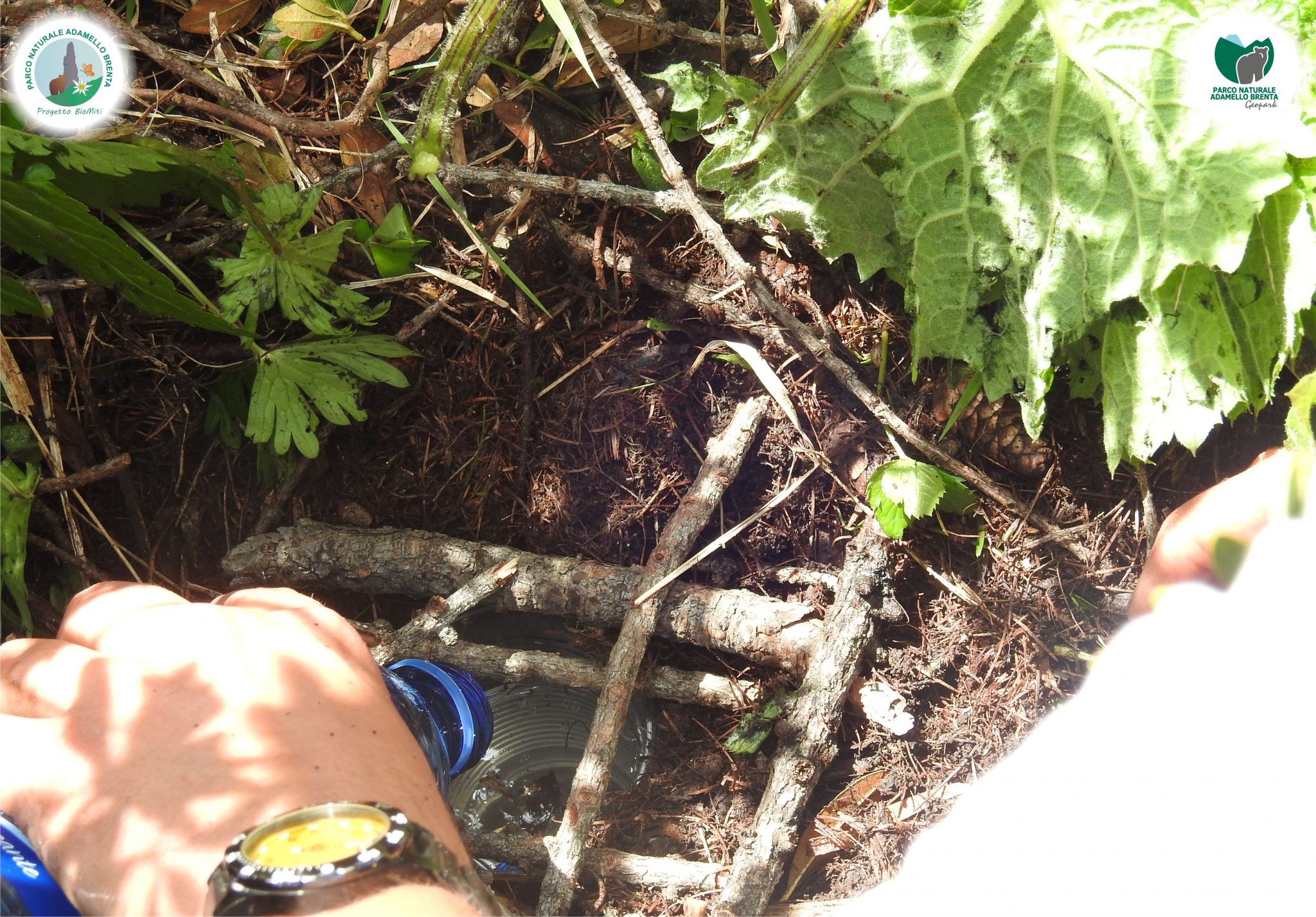 Biodiversity is still very abundant at this altitude. There are numerous animal species that frequent these environments, especially during the summer. Roe deer, chamois, hares, voles, foxes, mustelids and the brown bear look for food and quiet areas to rest. And then peaks (black woodpecker, gray woodpecker, great spotted woodpecker), nutcrackers, tits (blackberry tit, gray tit, titmouse and the alpine tit) and finches. Among the birds, the black grouse also known as the mountain pheasant (Terao tetrix). A glacial relict originating in the northern regions of Northern Europe, pushed south by successive glacial pulsations (the last Würm, terminated about 10,000 years ago). On the Alps, near the upper limit of the forest, it has found its ideal habitat. In spring, in the silence of the early hours of the day, with a little luck you can hear the love song of the males.

Within the Plot there are two habitats that have become part of the “Natura 2000 Network” due to their value and their poor distribution at the community level. A network of areas recognized by the European Union as strategic for the conservation of biodiversity at a supra-national level.

Below is a graph of the average daily temperatures recorded from the day of installation of the instrumentation (20.05.2018) up to the last collection (09/25/2016).