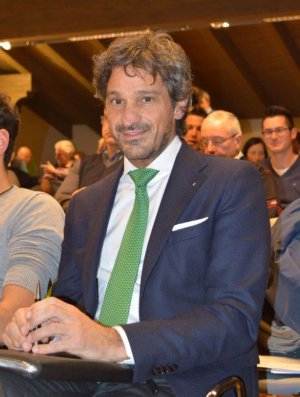 Joseph Masè has been President of the Adamello Brenta Nature Park since 1st  December 2015. Married, two daughters, Joseph Masè lives in Giustino, a village where he has been Mayor since May 2015. He is a lawyer at his own law firm in Pinzolo.